If keeping up to date with the latest social media news is one of your favorite pastimes, then you are most likely aware of the rumors circulating about the plan for Instagram to hide the like counter.

The news was brought to light by Jane Manchun Wong, a technology blogger and researcher who is known for spilling the beans on unreleased app updates. Her tweet stated that “Instagram is testing hiding like count from audiences” and showed screenshots of what this change would look like. She went on to explain that the new feature would only allow the number of likes on a post to be visible to the account owner. Everyone else would still be able to like posts, but would not see how many others have done the same. 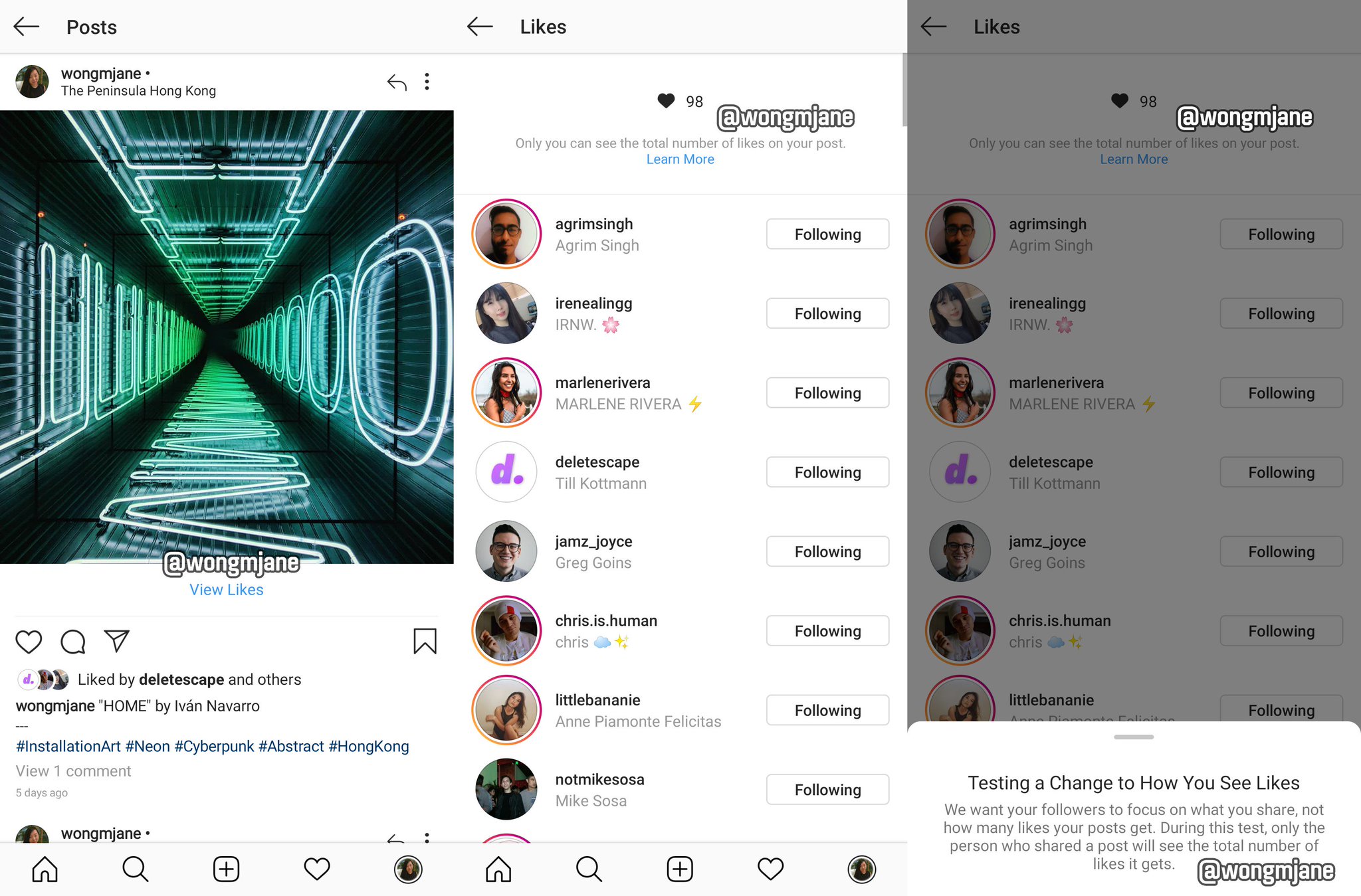 Turns out, Wong was correct. At the Facebook annual developers conference in April, Instagram officially confirmed their plans to implement this change with a trail among Canadian users. In a statement to Buzzfeed, Head of Instagram Adam Mosseri said that the inspiration for this test was the popular Instagram stories feature, in which only the story creator can see how many people viewed their post.

He explained that the hope is to create “…a less pressurized environment where people feel comfortable expressing themselves.”

To no surprise, this news sparked many discussions centered around the impact of this change among everyday users. While some are excited for the possibility to lessen social pressure and competition, others believe the update will do the exact opposite by forcing the inevitable creation of a new way to measure popularity.

No matter the opinion, however, most agree that this update will have a profound effect on Instagram profiles and audiences.

Despite the fact that the most-liked post is now a simple egg, the double-tap has quickly taken on a much more complex value in recent years. Likes are no longer viewed as a mere social metric, but as a profitable social currency.

For many businesses, like counts have been a way of measuring, comparing, and analyzing posts to determine the performance of their own Instagram page and those of their competitors. The same holds true for B2B organizations, who use Instagram to effectively display the more human, cultural, and light-hearted side of their company. 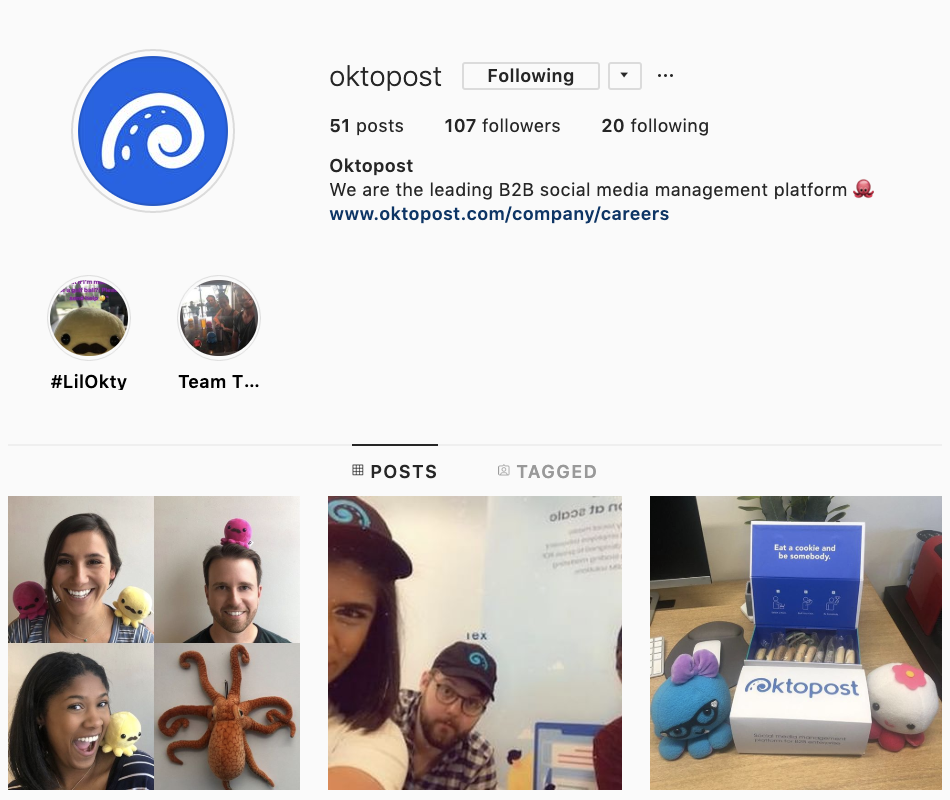 Instead of fearing the potential hidden like update, there are ways B2B businesses can instead use it to their advantage.

One of the most prominent shifts in user behavior is that Instagram audiences will no longer be persuaded to engage with posts by the number of likes it received. Content, therefore, will replace popularity as the main way of grabbing attention.

To ensure your content stands out within feeds, while remaining true to your company’s branding and values, you should develop an Instagram strategy that aligns with your overall marketing goals. Customer testimonials, product demos, and even employee advocacy can all be included within this strategy as long as the content is visually appealing for the Instagram audience.

Make sure to take advantage of the wide array of Instagram features such as videos, hashtags, live streaming, and stories.

Pay attention to other metrics.

With post and campaign-level Instagram in-app reports, B2B businesses are able to see data that goes beyond simple like counts. By analyzing the amount of link clicks, impressions, and conversions your posts receive, you will be equipped with a much more comprehensive understanding of your followers and overall audience. This will greatly help in setting an effective social strategy, thereby contributing to the overall success of your organization.

Also, with the help of a management platform, you can view metrics and data from all of your other social networks as well. Obviously, we prefer Oktopost around here.

The future of Instagram, as with every social network, is unbeknownst to most. With rumors about new updates constantly emerging, it can be difficult to predict and prepare for possible changes.

As for the official goodbye to all like counts, there seem to be more questions than answers. In the meantime, focus on building an Instagram marketing plan with strategic tactics that work for your company. 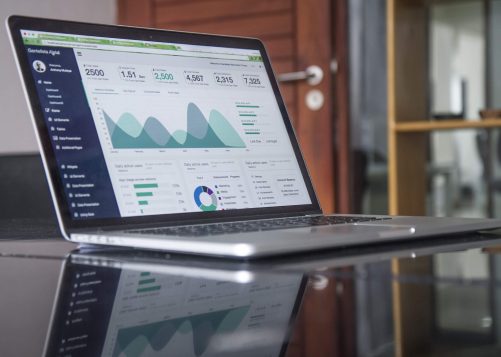 The What, Why, and How of Social Media Data

How to Enhance Your Videos With Facebook’s Automatic Caption Generator