2018 has opened up a chamber of dark secrets involving the dissemination of fake news on social media.

For years, we’ve been blindly handing out our personal information to different networks, only to see it being misused for the mere purpose of disrupting election polls, skewing public perception, and ultimately, brainwashing society.

Just when we thought the “dystopian wave” was fictional, it became our new reality.

And for that, we can blame the 2016 election cycle or, more accurately, how some individuals and organizations chose to exploit our online identities.

Among the firsts was Cambridge Analytica, a British consulting firm which harvested ill-obtained data of 50 million Facebook profiles to influence American public opinion in favor of the Trump campaign.

During the 2016 presidential race, Russian government-linked organizations flooded Twitter with bots and spam in order to distribute propaganda and ultimately affect voter outcomes.

After a thorough internal investigation, Twitter has finally decided to crack down on platform abuse and the presence of misinformation plaguing its network. Last month, it announced a new Automation Policy, concerning the use of excessive automation and spamming with multiple accounts.

Moreover, Twitter has established an internal Information Quality team, which not only led the company’s research on spam and bot activities but is now responsible for monitoring and assuring data quality.

In a nutshell, the new regulations prohibit users from:

These regulations came into effect on March 23, 2018. Failing to comply will put your company at risk of facing serious sanctions by Twitter. If you’re using a social media management platform, like Oktopost, to automate publishing activities, make sure to review your practices (and pre-scheduled content) to ensure they don’t violate the new policies.

Twitter’s hope is that these operational changes will vastly improve information accuracy, increase public trust within its platform, and provide greater transparency to users. This is a valuable and long overdue upgrade to the platform, but it also means B2B marketers may have to adjust some of their long-loved business practices.

If you’re trying to understand how the new Automation Policy affects your use of Twitter, here are 5 best-practices to follow. Rest assured that these will help you stay in Twitter’s good graces without compromising your marketing goals.

Twitter has long been a great channel for resharing evergreen content. After investing time and resources into producing an amazing article, the idea of sharing it only once seems irrational! In the B2B world, everyone knows that the only way to reach a large percentage of audiences is by sharing single pieces of content multiple times.

The key is not to get too aggressive about sharing the same links with the same tweet text—this will frustrate your audience, and possibly raise a red flag by Twitter.

You should also experiment with diverse media attachments, such as pictures, videos, and GIFs. Don’t forget about interactive content, like Twitter’s polling feature or a social media promotions and sweepstakes to generate broad engagement through a unique branded experience.

But this isn’t such a bad thing because the strategy was misguided in the first place!

The value of having branded sub-accounts is that you can tailor relevant messaging to specific audiences within your larger pool of followers.

While you may not have as many product divisions, there are plenty of ways to segment your content. One way is by delivering a social customer care strategy. For instance, leading tech companies like Marketo, Salesforce, and Intel all have dedicated Twitter sub-accounts for answering any support-related questions – and they do so around the clock.

Creating custom tweets for each account may take more effort from marketers, but it should also dramatically improve your engagement metrics and overall customer satisfaction.

Publishing content isn’t the only way you can get flagged for spamming. Liking, retweeting or commenting on other tweets from multiple accounts, at the same time, is now banned under Twitter’s Automation Policy and could get your accounts suspended.

When publishing and managing accounts, make sure you’re only using one Twitter profile at a time, and not updating across all branded accounts at once. It may be accidental, but it could land you in hot water.

Establishing a corporate presence with branded content will always have its place on Twitter. But perhaps a more modern and effective approach to communicating your message is through employee advocacy. Getting employees to share pre-approved company content to their personal networks is an easy, sure-fire way to amplify your reach without violating Twitter’s Automation Policy.

After all, research consistently shows that B2B buyers are far more receptive to opinions of individuals they know than that of official companies. Therefore, tapping into these pre-established relationships will not only help to expand your lead generation efforts, it will also humanize your brand voice. Best of all, this practice is perfectly legal under Twitter’s new rules.

Audiences can easily spot insincere engagement. Going on a “like-spree” or sending automated responses, is now banned under Twitter’s rules–and for a good reason as this was a terrible B2B marketing practice to begin with.

Engagement is the lifeline of your brand identity just as much as posting tweets. How you engage with other accounts—whether by liking, sharing, replying, or sending direct messages—significantly impacts your authenticity and social media success. If the interaction isn’t genuine, it’s wasted energy.

The bottom line: commit to your audience – and to social listening.

As hard as it may be to admit, often times your company overlooks the importance of customer service on social media. Monitoring the chatter surrounding your brand on Twitter (and doing so in real-time) is extremely important for surfacing relevant feedback or questions as well as delivering timely follow-ups.

Customers can be quite brutal on Twitter so take this opportunity to proactively engage with audiences in a meaningful way. You might even discover brand advocates or spot a crisis at its early stages!

While the Twitter Automation Policy requires minor changes in how you build your strategy, for the most part, it helps to tackle much bigger issues pertaining to fake news and data security.

In this sense, the new regulations only serve to force B2B marketers to build an authentic and customer-centric Twitter presence that drives engagement. And if those changes result in a better experience for all Twitter users, it will make life easier for marketers too. 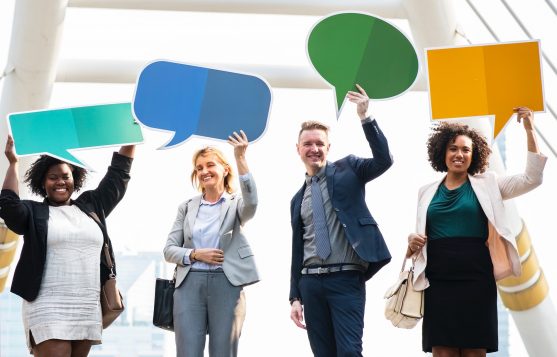 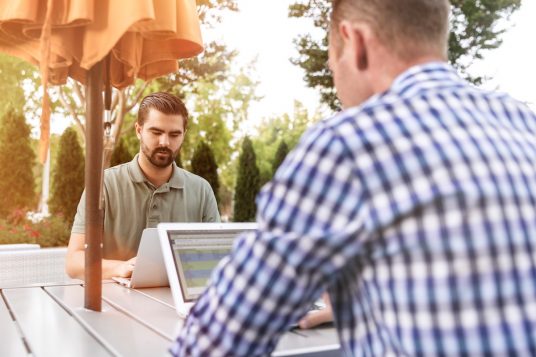 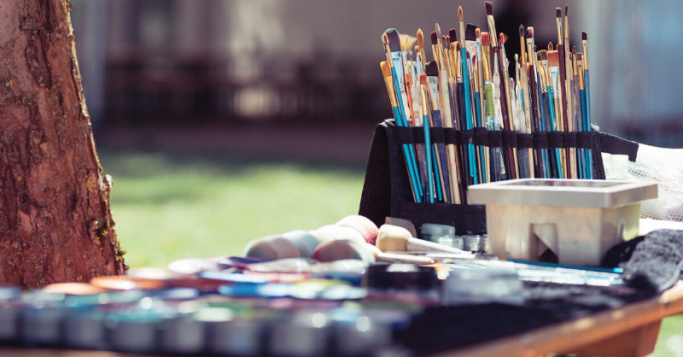