Oktopost Integrates with TikTok to Scale B2B Social Media Management. Read all about it! 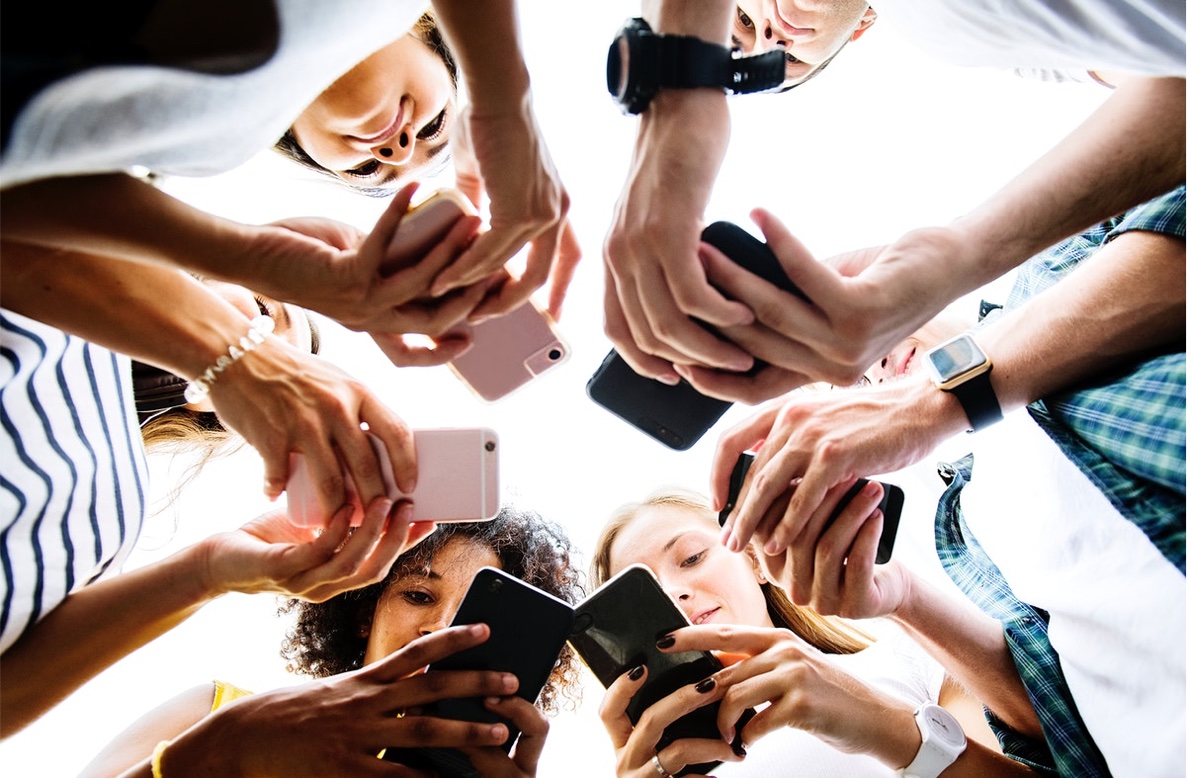 Capco and Oktopost co-hosted a webinar that explored employee advocacy within financial services. In this case study, we take a closer look at Capco's own advocacy program.

One of the main objectives of Capco's social media strategy is recruiting. To help bring new talent into the business, Capco's Head of Global Digital Marketing Andrew Davies and his team need to deliver engaging social content that adds value to the audience.

As discussed in our webinar, after the 2008 financial crisis, employees' social networks have become a valuable tool for financial organizations to build trust, generate engagement and spark debate - more so than their corporate channels. That is one of the reasons why Capco decided to put their efforts into encouraging employee advocacy.

A major challenge for the company was the common perception within financial services that social media poses greater risk than reward. As a result, Capco developed a strategy to educate employees on how to use social media and share brand-generated content in an authentic way.

The Platform That Checks All the Boxes

Capco was looking for a simple and powerful tool that could introduce social media to its employees, attract their interest and eventually turn them into dedicated advocates. Oktopost checked all the boxes - an easy-to-use and robust platform, with a high level of customization for the end-user.

Another key factor for Capco was the ability to measure the program's impact on business objectives. The company chose Oktopost because it allows the marketing team to track actual conversions and other valuable B2B data. The team also found that Oktopost's analytics feature enables them to attract more advocates by sharing real-time, valuable data across the organization.

Whilst it's fairly simple to onboard and train advocates, the real challenge is ensuring they stick around (especially those who haven't been active on social media before). Capco utilizes various tools within the platform to boost employee involvement.

Oktopost gives Capco's advocates visibility into how their posts are performing, with metrics such as impressions, clicks, shares, and conversions. Similar to social media 'likes', these numbers reward and inspire employees to share more.

As advocates generate more posts and see their impact, they begin to understand what works and what doesn't for their audience. They can also compare their performance to peers: inside the Oktopost Leaderboard, all participants see the number of engagements generated by program leaders and other advocates.

Capco learned that it's crucial to stand out with your culture and people to attract talent and recruit new employees through social media. The company encourages advocates to build a strong social media presence and engage their networks. For example, Capco's Be Yourself at Work initiative is a great way to inform future employees of life at Capco. Advocates love to share this kind of content, and data has shown that it results in increased engagements.

Here is Capco's social media strategy - a recipe for success: 70% of advocacy posts are thought leadership content, another 25% are dedicated to company culture, which paves the way for social recruitment, the remaining 5%. Even though only 1 in 20 posts is dedicated to recruiting, it targets an audience that is already warmed up and potentially interested in Capco's career opportunities.

With a plethora of content, Capco asks employees not to share everything and anything. Oktopost makes it extra easy to tailor the content to their specific interests - offering the ability to sort, filter and remove content to ensure they only see relevant posts.

To encourage more employees to join Oktopost, Andrew and his team demonstrate the value of advocacy across their internal communication networks.

Oktopost's granular analytics proved to be helpful for sharing the positive impact of the program. For Capco's advocates, the most impressive data point is how social shares can translate into conversions and eventually add to the company's bottom line.

Capco's marketing team produced a series of animations (see below) that show how much engagement, traffic and subsequently career searches and applications advocates generated. And the numbers are indeed impressive: in the past six months, Capco advocates reached 13 million people.

Oktopost has been incredibly well-received across Capco. The program has grown from 50 advocates to over 600 in 18 months, which is more than 10 percent of the company's global workforce.

Alongside the growth in advocates and engagements they generate, Capco is enjoying impressive social recruiting conversion rates. Employee advocacy is outperforming other channels, including paid ads:

We wanted to test the strength of our advocacy program and the old adage that a recommendation always comes strong from a friend. We shared the exact message from our paid ads into our advocacy board. While paid traffic converted site visitors to career searches at 3.93 percent, traffic driven by our advocates converted visitors at 51.7 percent. This one piece of data really drives home the importance of advocacy and grabs the attention of the audience at every social advocacy session or seminar I deliver.

Book a demo with our experts

Discover how Oktopost can help you build, execute and measure a successful B2B social media strategy.