"Oktopost plays an integral part in helping us be more effective at marketing and measuring ROI. We are pleased to announce that within one quarter of using Oktopost, we generated a 39% increase in clicks and a 386% increase in trackable conversions." 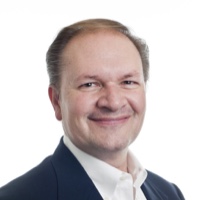 Established in 1997, Certiport, a Pearson VUE business, is the leading provider of certification exam development, delivery and program management services delivered through an expansive network of over 14,000 Certiport Authorized Testing Centers worldwide. Its globally recognized credentials are aimed at enhancing individual productivity, marketability, and value. 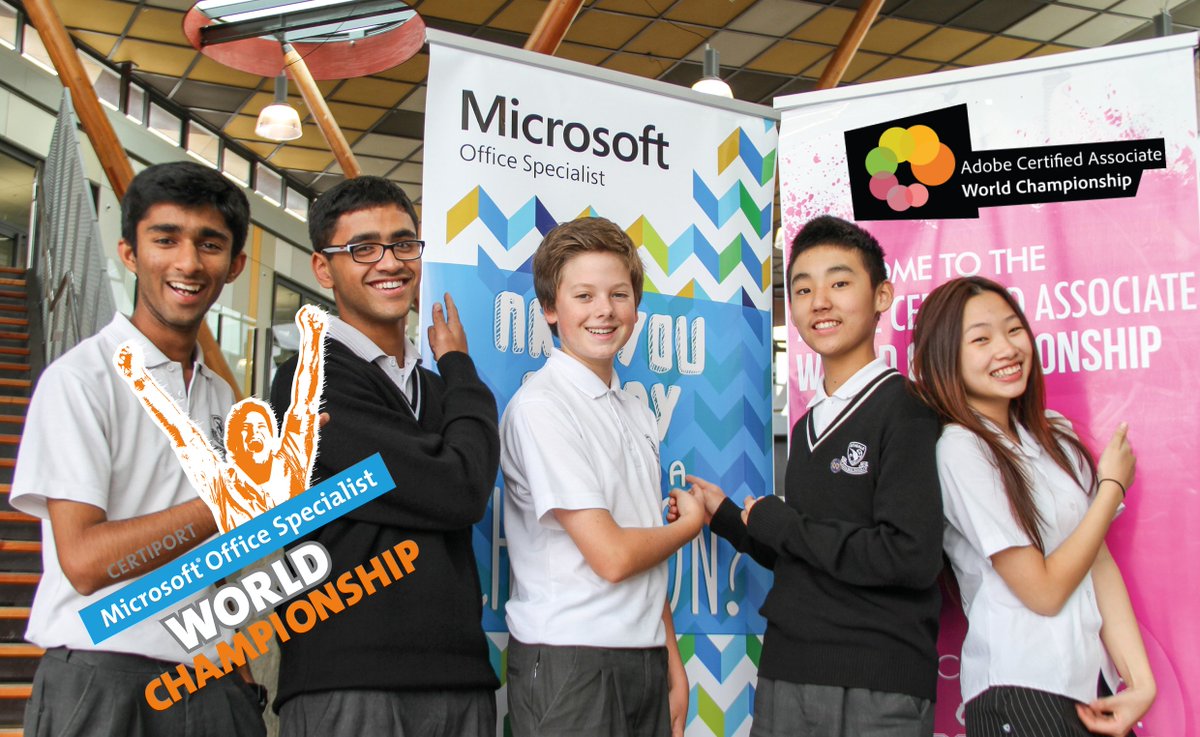 Lacking in-depth analytics, Hootsuite also focused on vanity metrics such as likes and shares, preventing Certiport from tying social media activities to business outcomes. In order to get more organized about its social media marketing, Certiport looked for a solution that provided greater results.

For Certiport, organic social media is more than a mere content distribution tool. Their strategy it specifically designed to collect leads and push them directly to the sales department or engage with them using a tailored content marketing program. But after noticing a huge gap between their social media efforts and broader marketing goals, they turned to Oktopost for its primary focus on lead generation across content management, metrics, and platform integrations. 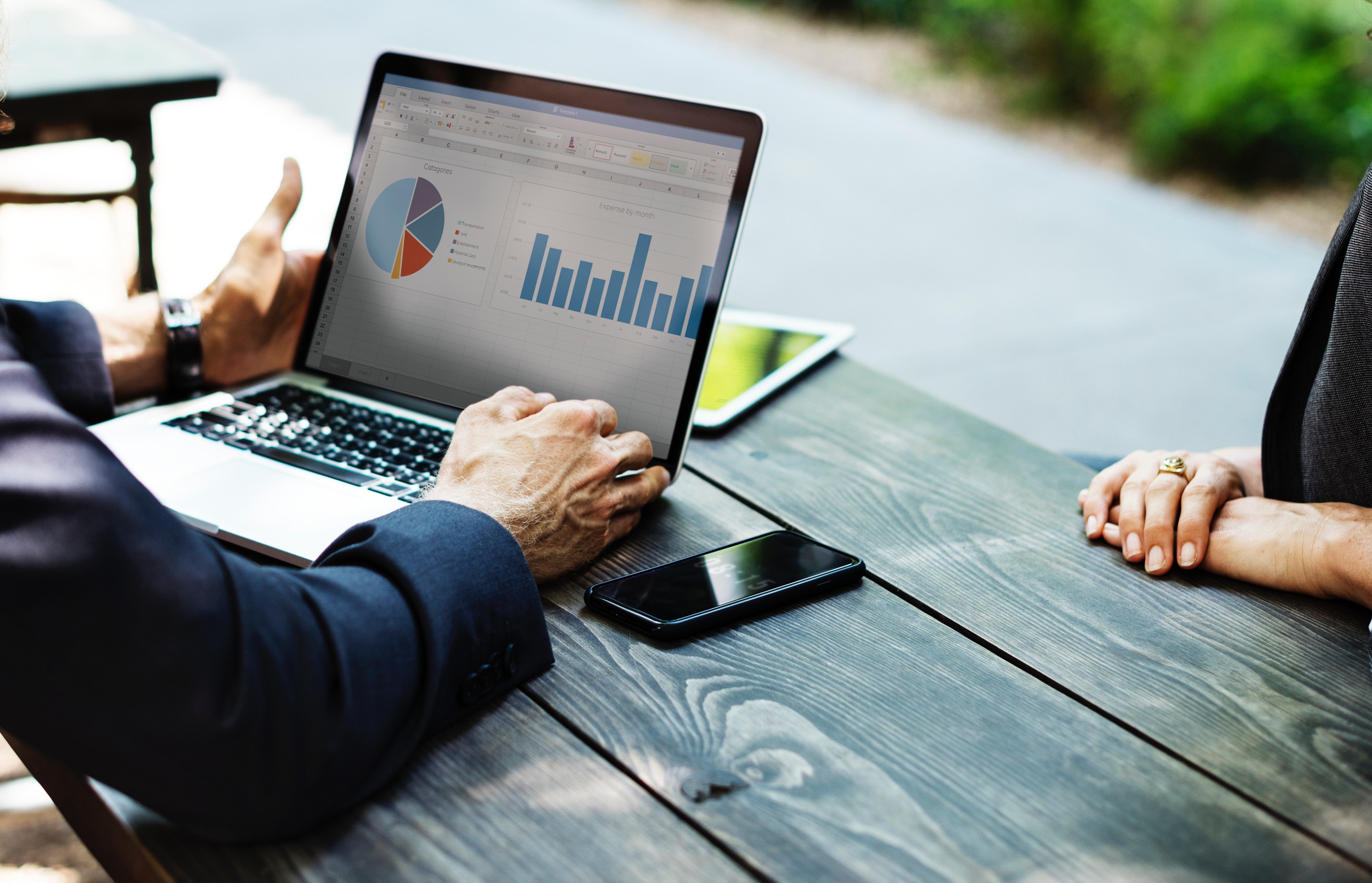 Oktopost breathes new life into Certiport’s marketing activities, with 90% of campaigns including a social media component. Using Oktopost’s Social Campaign Management, Ceriport’s marketing team can segment all of their organic content into beautifully color-coded campaigns, allowing them to execute a formal social media strategy. From scheduling to analyzing, the simplified process enables Certiport to focus more on content and less on administrative tasks.

Certiport’s marketing team uses Oktopost’s Social Analytics for tracking the performance of content pieces and campaigns. Besides measuring reach and engagement, Certiport is now able to attribute leads to social media activities. On a daily, monthly or yearly basis, Certiport can measure and report on the success of social media in driving higher ROI.

Oktopost’s deep integration with Certiport’s marketing automation platform, Eloqua, adds a whole new dimension of social data that didn’t exist before. Using this data, Certiport’s marketing team can create smarter lead nurturing, scoring, and attribution programs that include social touches. For example, they can score and segment leads based on topics of social content they clicked, giving a higher score to prospects who show more intent.

Within one quarter, Certiport generated a 142% increase in impressions, 39% increase in clicks, and 386% increase in trackable conversions. All of this social activity data is automatically synchronized with Eloqua, allowing Certiport to better nurture and score leads with the right content at the right time. 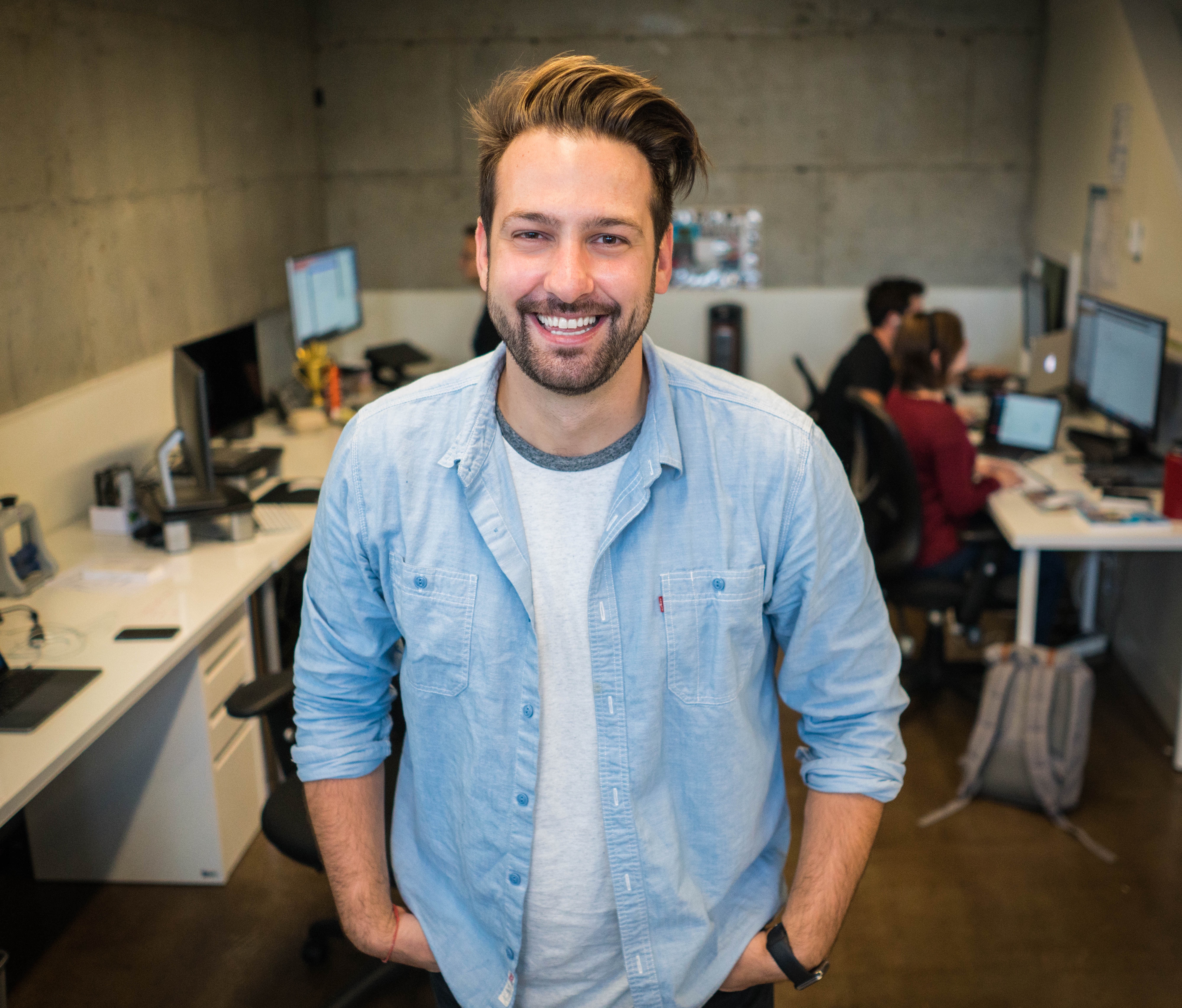