To Hashtag or Not to Hashtag: Why Hashtags Matter to B2B Social Media Marketers 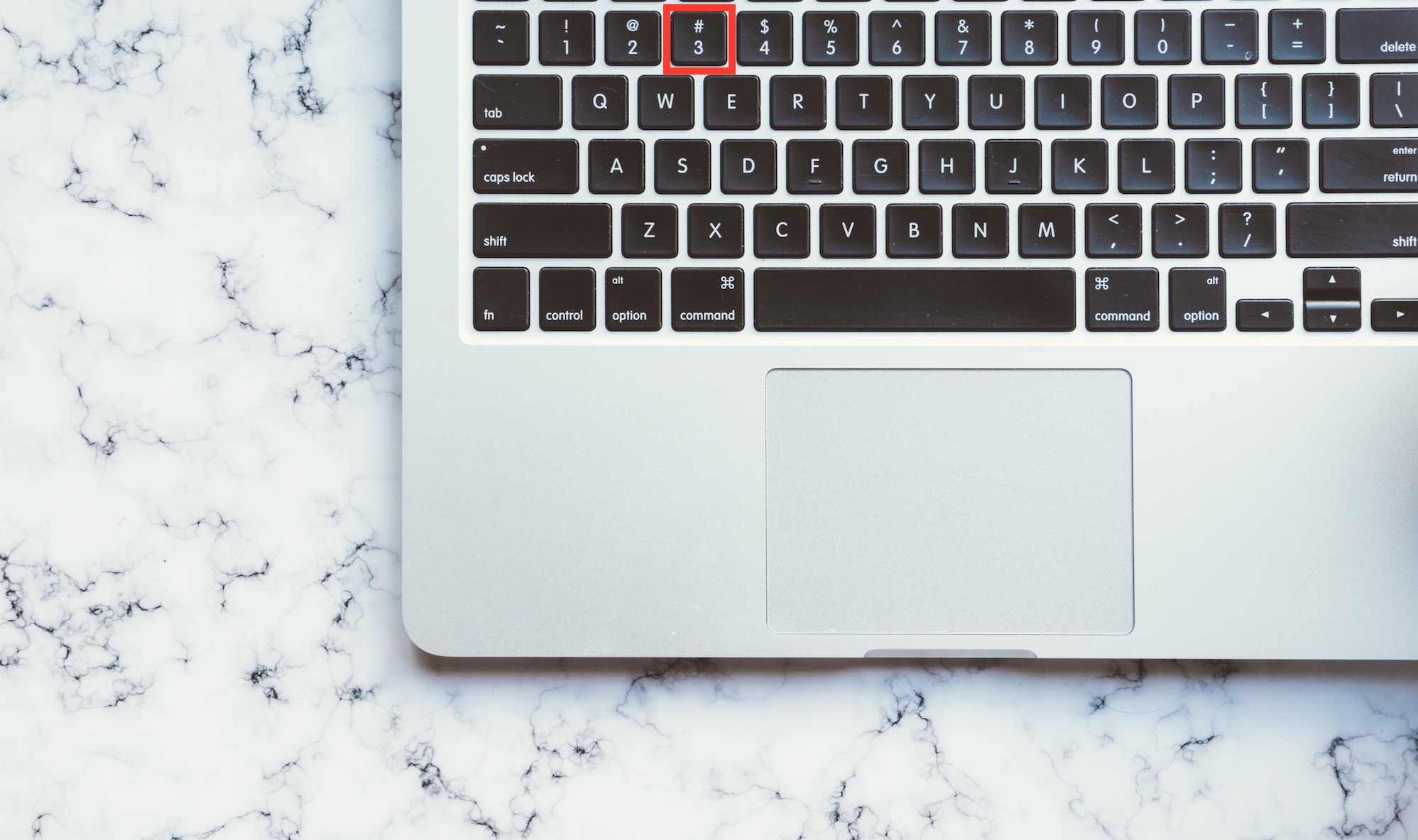 Social media comes with a bag of tricks that can elude and confuse even the smartest, most up-to-date B2B marketers. One of those tricks is hashtags.

And the (potential) million-dollar question: How can you use hashtags successfully in a B2B social media marketing campaign?

Used properly in your social efforts, the humble hashtag—consisting simply of a word or phrase without spaces or special characters, and preceded by a “#”—can become a profitable and powerful addition to your marketing arsenal. First gaining popularity on Twitter, where Tweets with hashtags receive 2x the engagement of those without, the tactic has become a standard conversation-starting and engagement-driving tool across many social outlets, including Facebook and Google+.

B2B companies that listen carefully to their prospects as they’re absorbed in discussions about industry-relevant topics can often target those users with hashtags, increasing engagement and gaining new leads in the process.

Here are some tips on using hashtags effectively in your B2B social outreach.

1. Create a list of existing and new hashtags to go after

The first step towards building hashtags into your social marketing strategy is to make a list. You’ll need to brainstorm a series of hashtags that you’ll choose from and implement in your social messages regularly.

The secret to picking hashtags is to determine popular (but not too-popular) industry terms that are certain to pique the interest of your audience. Hashtags that have too broad an appeal to be effective include any of the global “trends” featured on Twitter on any given day. Implementing these alone in your social messages is an untargeted approach, and with millions of users following the biggest news, your message is likely to get lost among the noise and never cause so much as a whisper, much less make a dent, in your social target market.

Instead, you’ll want to create two lists: existing hashtags that are already buzzworthy conversation starters within your niche, and new hashtags that you’re specifically creating to publicize your brand. Here are some ways to do so:

At the end of the process, you’ll have a list of hashtags ready to go across your social channels. It’s also good to keep in mind that you can often use multiple hashtags in a single post, which can link your company name to popular concepts and often help increase your brand visibility—but use only one or two at a time for optimal engagement.

Now that you have some hashtags ready to go, it’s time to put them to good use. Incorporate them as you start and join conversations.

The picture often looks like this. Your ideal prospect, a busy professional, takes 5 minutes out of her day to check out what her colleagues are saying on LinkedIn. She comes across one of your posts, which notes an interesting statistic—for example, noting that 95% of her colleagues are frustrated about a common process in their daily working lives—and you have relevant hashtags to go with it. There’s her chance to ask you about that stat, click through to your link, share your post, or follow your Company Page—and she just might take it.

Here’s how you might start and join discussions with hashtags:

By both starting conversations in your industry and following conversations that are already fervent and engaging, you’ll make your brand known in social media. You’ll also have the chance to build influence and thought leadership.

As with all aspects of your B2B social media marketing, it only makes sense to track the performance of your hashtags in enhancing your marketing ROI.

Here are some ways you can keep tabs on which hashtags are hot, and which are not:

Monitoring your social presence on a consistent basis and tracking the hashtags that work will ensure that your hashtags have a place in industry chatter—and, perhaps, even become front-and-center in some of your target market’s social discussions.

Hashtags are a powerful way to increase engagement and attract new leads throughout your social marketing outlets. Start using hashtags in your posts, and you’ll strengthen your social campaigns!